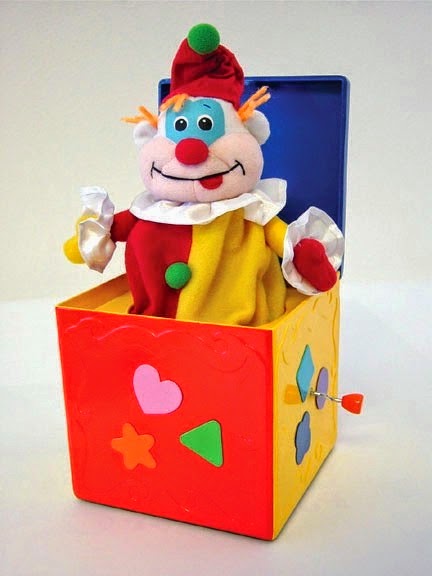 Come mid 1990's it was time to get out of the box. Yes, literally! Till before this time, APIs were mostly about desktop applications calling into the Operating system or desktop applications calling into each other. But at this time, that is the Networking Era, the embedded industry, intranets and internet were starting to gain much visible presence. Hardware and software vendors wanted to communicate between applications outside / across the box - be it those running on desktops, or an chip in an embedded system. The problem was now even more interesting since these applications could be on completely different operating systems, written using completely different technologies and located in completely different locations. A common language or protocol was needed to communicate between these varied application and that resulted in the birth of Web Service APIs. 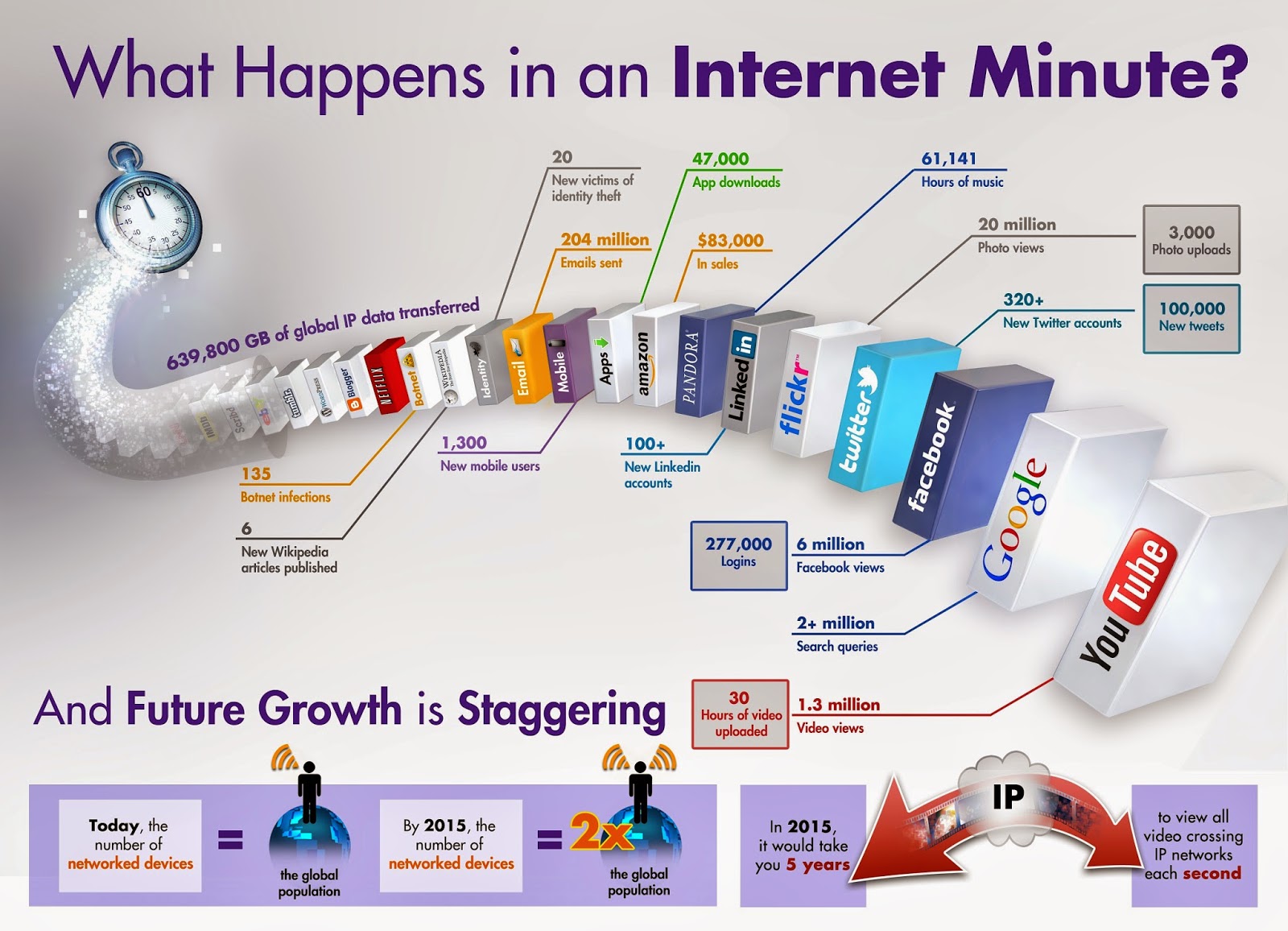 The first in line was the SOAP protocol that was created by some top IT companies of that time like Microsoft and IBM. It began as the mechanics to do a Remote Procedure Call (RPC) over HTTP using XML but soon gained traction and became a W3C recommendation. Every big and small company that created web-apps started exposing their services or facilities through APIs so that other desktop and web-apps could integrate with their service. This was quite similar to the desktop app plugin model, but with no boundaries on consumptions. The desktop app plugins were limited to specific operating systems for consumption and after the user had installed the app and the plugin. In the web world, the web services APIs could be consumed from anywhere with zero install requirement. For instance, one could make a SOAP Web service call to get the weather of a city from a weather service, have a document converted to a PDF through a document conversion service or get the latest stock price from a financial web service. 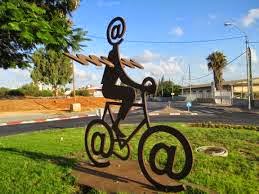 In parallel to all this, the World Wide Web (www part of the Internet) was really picking up speed every day - proliferating faster than Agent Smith in the Matrix as it continues today. Notice in the pic above what all has happened in the minute you were reading this. The www was governed by the HTTP protocol and a growing collection of pages, resources and URLs. In 2000, one of the proponents of HTTP, Roy Fielding, presented his thesis that totally changed the face of Web Service APIs. Though SOAP had been growing aggressively, it had it's own problems of being procedural, heavy and complex to construct. Fielding proposed REST, an architectural style based on the standard www principles. With it's clean design around resources, URLs and CRUD operations (Create, Retrieve, Update and Delete), it looked so simple and obvious that it immediately got all the heat.  What was a thesis chapter back then, has now come to define how most modern web services like Facebook, Dropbox, Google and Adobe expose their functionality to their integrators.

We will cover all this and more about REST Web Services and RESTful Design  through this blog.
Posted by Unknown at 11:41 AM